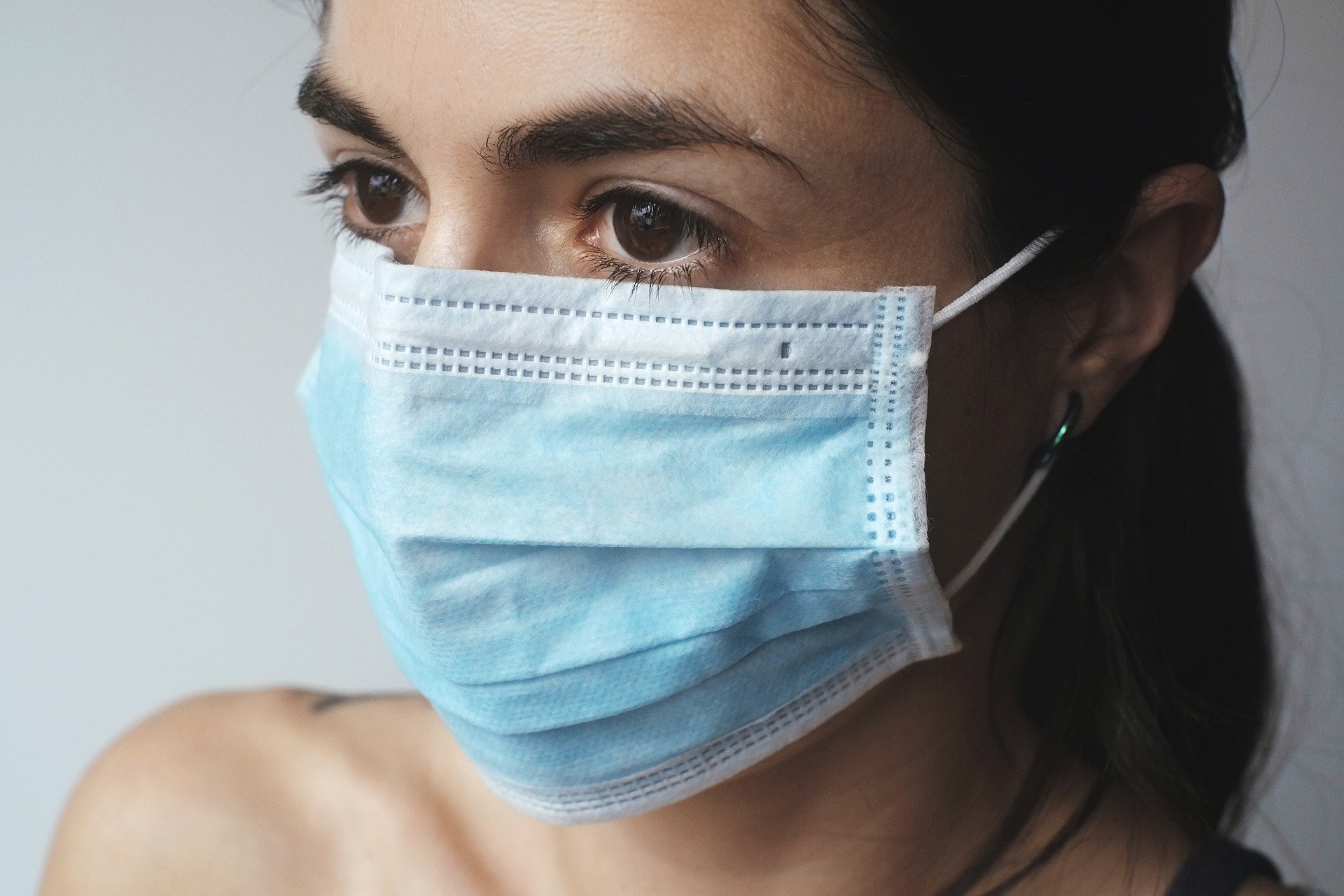 Explosive story on NorthJersey.com today exposing “no mask” policies that were enforced at NJ’s veterans’ homes in the early days of the pandemic–a directive allegedly aided by Governor Phil Murphy’s administration directives. To read the full article, you’ll need to subscribe to The Record–but it’s well worth supporting the paper whose investigative journalists also exposed the Bridgegate scandal under Governor Chris Christie.

Here are the first three paragraphs:

“Managers at New Jersey’s veterans homes where more than 190 residents have died from COVID-19 not only barred employees from wearing protective masks during the first weeks of the outbreak, they devised a series of penalties with the help of Gov. Phil Murphy’s office against nurses who wore the homes’ masks without permission.

Emails obtained by The Record and NorthJersey.com show that at least one worker had to return home because management wouldn’t let him wear a mask even though he had a doctor’s note saying he suffered from asthma.

Managers at the Paramus and Menlo Park homes were so opposed to mask-wearing at the start of the pandemic that they pushed back against letting outside vendors and ambulance crews wear them at the veterans homes as they transported residents, the emails show.”

Monitoring How Sausage is Made