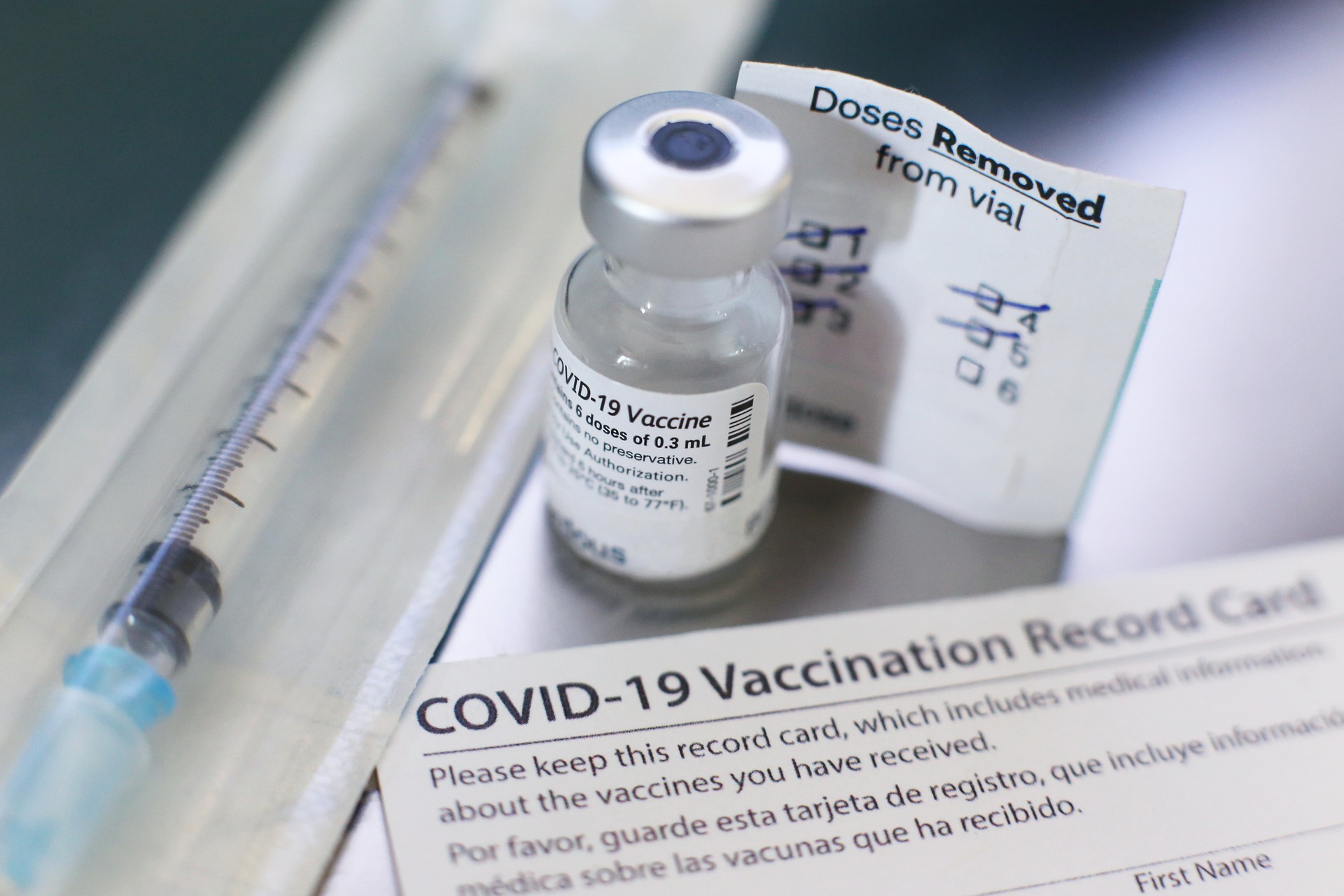 According to a report on NorthJersey.com, there’s some drama expected in Trenton this week, as the Legislature gears up for its first post-Election Day Voting Session this Thursday, December 2nd–and for a change, it has nothing to do with the bills up for a vote during the Lame Duck Session.

Republican members of the NJ State Assembly are reportedly planning to protest the new COVID protocols set to take effect at the NJ Statehouse on December 1, which require Proof of Vaccination or Proof of a Negative COVID test in order to gain access to the premises. Members of the Assembly GOP caucus cited the practice of requiring proof of vaccination to be “discriminatory”, while Governor Murphy called their objections “ridiculous.”

Transparency Takes Another Hit in NJ