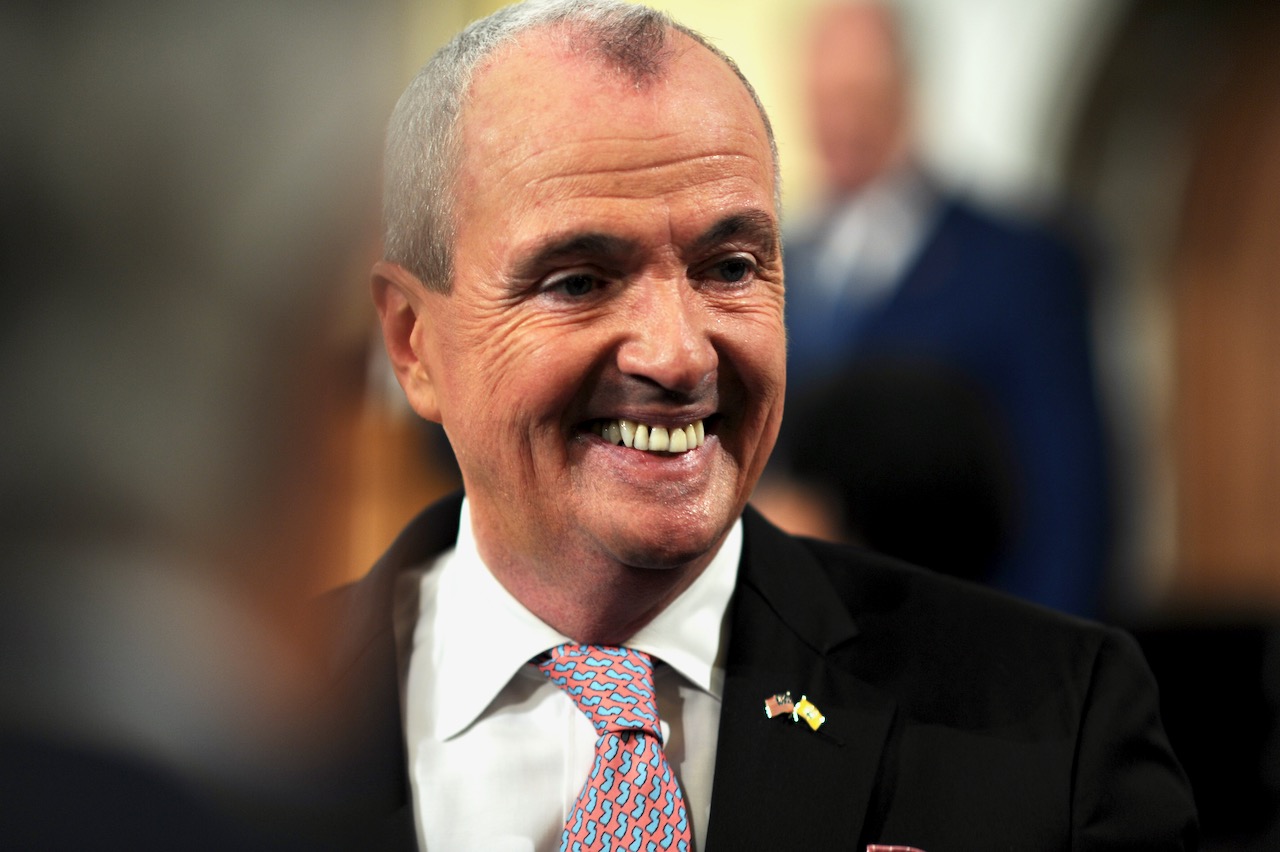 According to the NJGlobe, Governor Murphy has given the green-light to former campaign staffers to talk about their experiences. This opens the door for those who claim to have been silenced by NDAs to speak freely now about what transpired during the campaign, including the sexual assault allegations lodged by former campaign staffer Katie Brennan.

In an interview last week, former Murphy adviser and political strategist Julie Roginsky referred to her time on the campaign as the “most toxic workplace environment I have ever seen in 25 years of working on political campaigns”

NJ wants to borrow $10 billion without voter approval. Here’s how to weigh in.