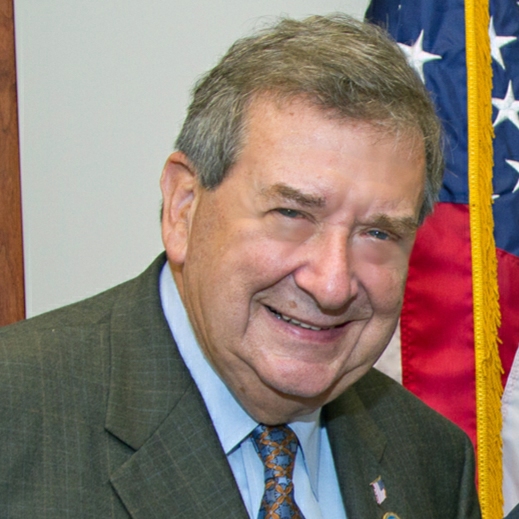 Today, one of the longest-serving State Senators in New Jersey, Gerald Cardinale, passed away, just one week shy of his 87th birthday. Senator Cardinale represented District 39 for over 41 years, serving one term in the Assembly before joining the Senate in 1982. According to a statement released by the Senate GOP, Senator Cardinale died today at Hackensack Meridian Health Pascack Valley Medical Center–a hospital located in his district that he fought vigorously to re-open. My condolences go out to Senator Cardinale’s devoted wife, Carole, and their five children.

Senator Cardinale was a staunch champion for the towns he represented. Those who knew and worked with him were awed by his institutional knowledge on policy issues, his political savvy, and his dedication to his job as a legislator.

On August 17, 2009, Cardinale stood in the sweltering Summer sun outside of a shuttered Pascack Valley Hospital alongside then-candidate Chris Christie, as they pledged to re-open the hospital in Westwood. Three years later, that promise came to fruition, and Cardinale was there, once again standing alongside Governor Christie.

Cardinale thrived on the campaign trail, thoroughly enjoying the opportunity to greet his constituents personally and hear their concerns. Each election cycle, whether he was running or not, he showed up at commuter train stations across his district by 5am to greet residents on their way to work.

A dentist by trade, Senator Cardinale also continued to see patients even in his later years, setting aside time each week for what he and his office staff jokingly referred to as “drill and fill Wednesdays.”

At the time of his passing, Cardinale was fighting off a primary challenge from his former running mate Holly Schepisi, who announced her intention to leave behind her Assembly seat in a bid to unseat the incumbent and move up to the Senate. Cardinale’s long-time friend, former staffer and loyal ally, Assemblyman Bob Auth, was set to run for re-election with Cardinale this year. Now, with Cardinale’s passing, there is growing uncertainty as to how the District 39 ticket will take shape on the GOP side. Politicos who supported Cardinale’s re-election may be gearing up to give Schepisi some new competition for the coveted Senate seat, while Democrats are preparing to make their push to add to their party’s legislative majority. Stay tuned!