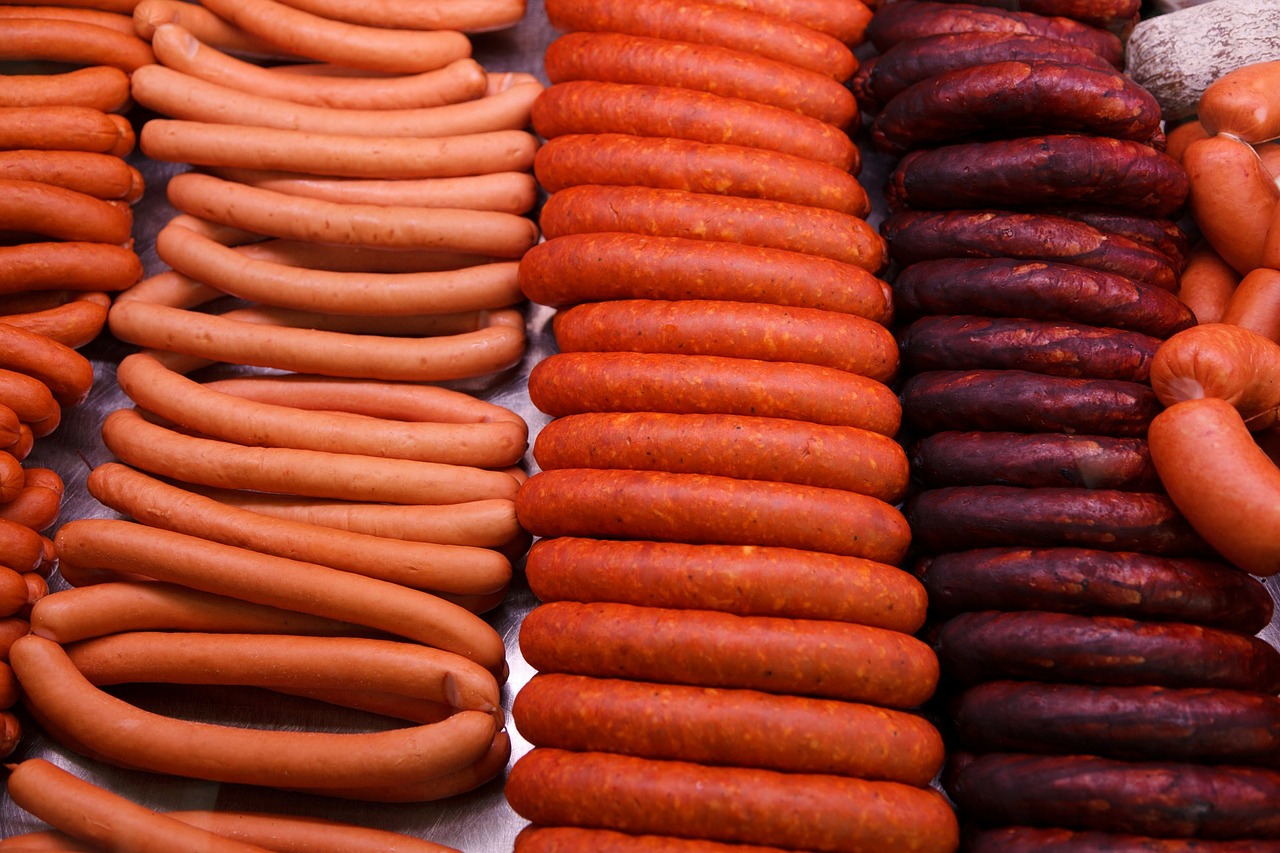 The outrage that followed the horrific murder of George Floyd at the hands of Minneapolis police officers has sparked multiple protests and rallies of support for the Black Lives Matter movement. Struggling small business owners and frustrated residents across the state are also protesting the sluggish timeline for relaxing restrictions put in place to combat the spread of coronavirus. The distribution of NJ unemployment benefits continues to be fraught with delays. And now, reports have surfaced about the killing of Maurice Gordon, an unarmed black man who was shot by New Jersey State Police on May 23rd after a traffic stop.

Amidst all of this turmoil, the NJ Legislature continues to hold Committee hearings, filing and releasing legislation at lightning speed, despite the limitations on public attendance at these hearings. Testimony is being accepted in advance, but in some cases, the legislation being heard hasn’t been posted for public review prior to the deadline for submitting comments. This troubling gap in transparency has persisted, and it’s something I’m growing increasingly concerned with, as most New Jerseyans are focused on other, more high-profile matters.

According to the current Legislative Calendar, there are four Voting Sessions scheduled for the Senate and the Assembly over a 10-day period: June 15th, June 18th, June 22nd, and June 25th. The month of June is typically a busy one for the NJ Legislature, a time when a flurry of voting sessions are held towards the end of the month in order to pass legislation related to the annual State Budget–but there is nothing typical about June 2020, and the 2021 Budget deadline has been extended from June 30th to September 30th. So, why are there so many Voting Sessions scheduled for both houses of the legislature, especially given the current limits on public participation in the legislative process? Without any Budget bills forthcoming, I can’t help but wonder what other bills are so urgent that they warrant this many joint voting sessions in such a short time.

At times like these, it’s easy to get distracted, and not pay attention to what’s happening in our state government–which is precisely when we need to be vigilant. Earlier this month, Governor Murphy expressed frustration over the leaks in information coming from within his administration, and reportedly launched an internal investigation to root out the loose-lipped staffers. “People leaking things and giving the outside world some sense of how the sausage is made, as it were, I’ve got no time for that and that’s got to stop,” Murphy said. “We’re going through stuff that we’ve never gone through before as a state and as a nation, and the last thing we need are people speaking out of school about it.”

Interesting take. I believe that demystifying the process of “how sausage is made” is an integral part of transparency in government, empowering the people of New Jersey with a better understanding of how the laws that shape their lives are created and brought to fruition. And that’s why I’ll be watching the activity in Trenton very carefully over the next few weeks.

UPDATE: Even MORE Voting Sessions were added at 4:15pm the day this post was published.