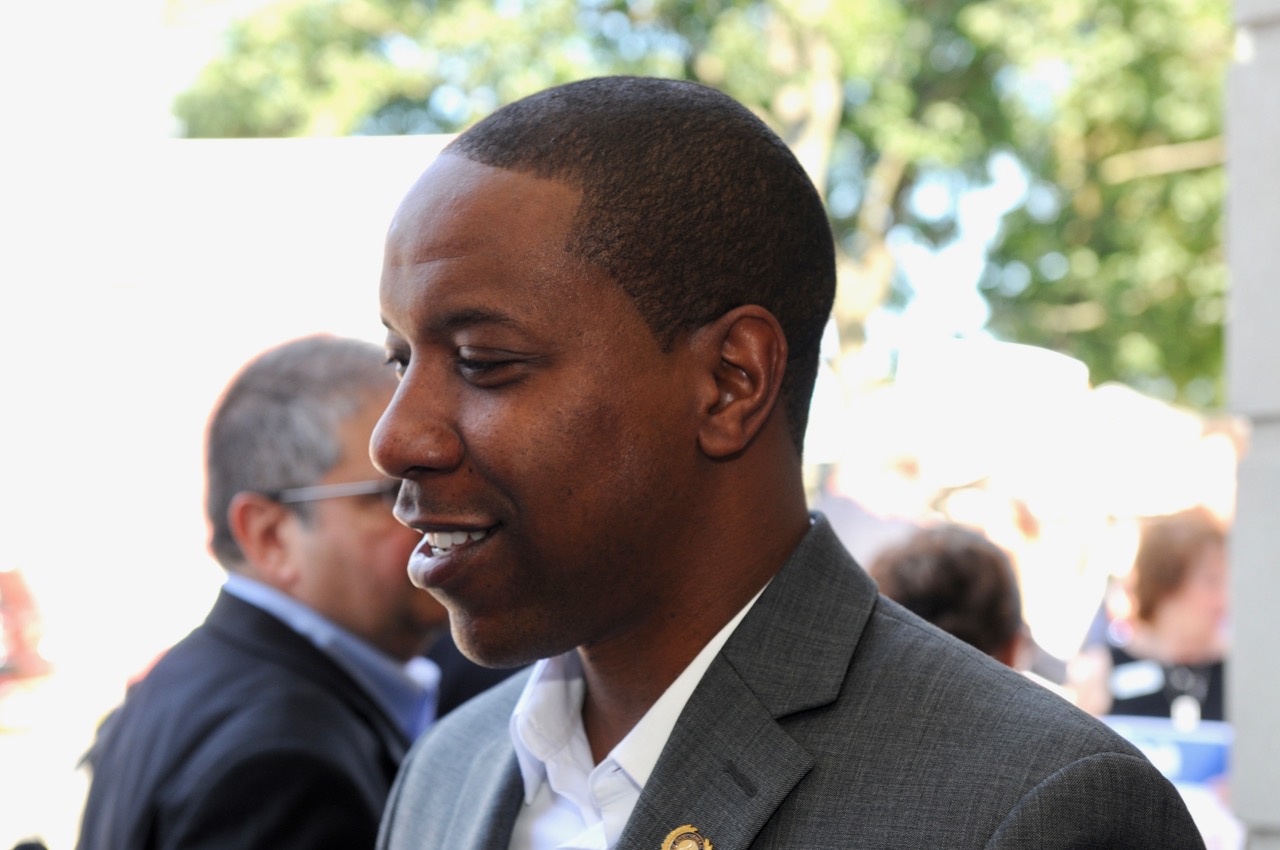 Just when you thought it was over: the fierce battle to stop S2173 has new life, now that Assemblyman Jamel C. Holley has come out in strong opposition to the bill, and is actively rallying fellow Assembly members to vote down the bill on Monday.

Despite an estimated 1,000 protesters chanting against the bill outside the Voting Session last Thursday, the Senate passed an amendment that secured a Yes vote from Senator Declan O’Scanlon, who was seen as the last holdout keeping the bill from advancing.

The Assembly version, A3818, passed on December 16th with a vote of 45-25. Asm. Holley and Asm, Gary Schaer were the only two Democrats to vote No, with 4 members Not Voting and 6 abstaining. Now, the bill will be back in the Assembly on Monday for concurrence with the amendments.

Will opponents be able to garner enough votes to kill the bill this time around?

How to Track Legislation: Part 1 Subscribing to Email Notifications