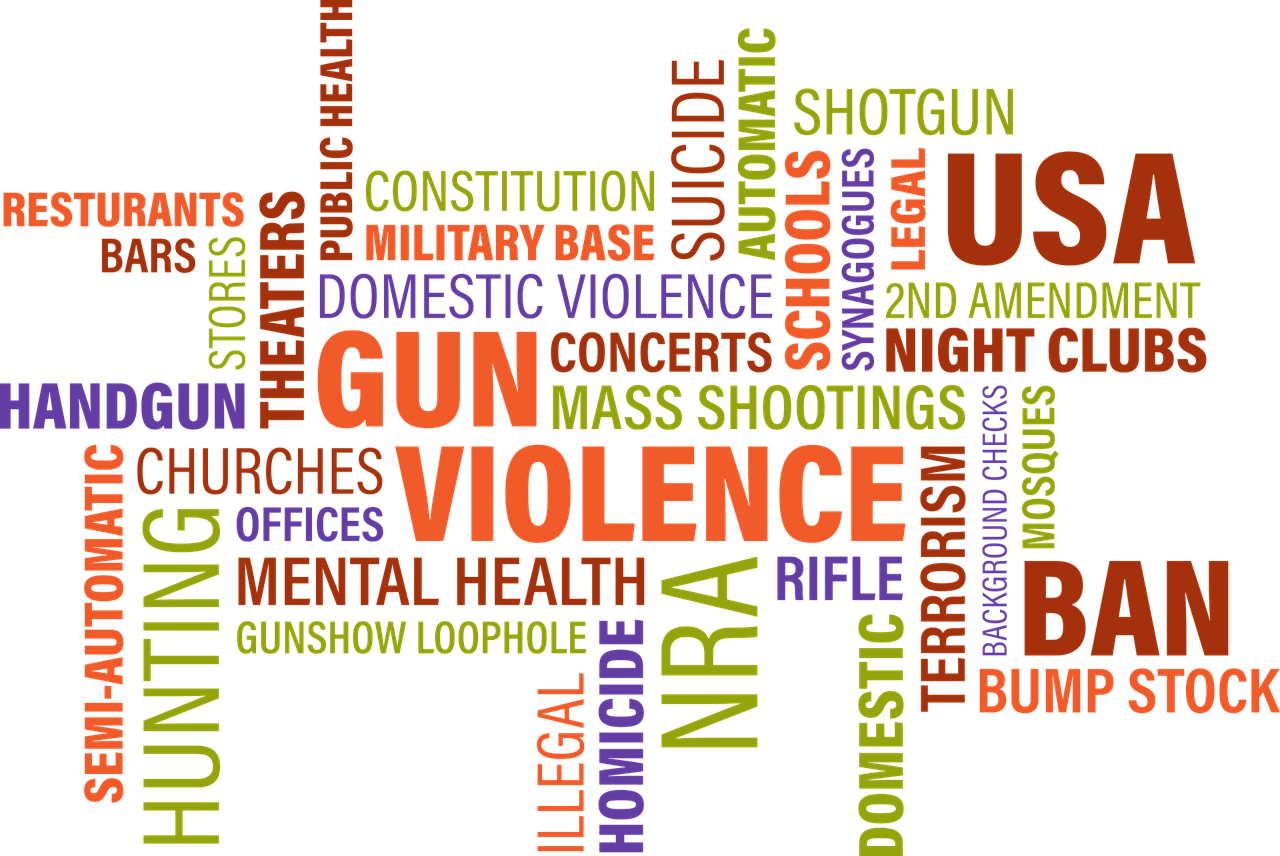 Among the bills being heard by the Senate Law & Public Safety Committee on Monday, February 24th are three gun safety measures:

S746 Prohibits possession of firearm by person convicted of animal cruelty, and prohibits them from being issued a firearms purchaser identification card or a permit to purchase a handgun

The thinking behind measures such as this one: research shows that animal abusers are five times more likely to commit violent crimes against people than non-abusers.

The date June 2nd was chosen in memory of Hadiya Pendleton a 15-year-old from Chicago who was shot and killed just one week after performing at President Obama’s second inaugural parade in 2013. On June 2, 2013, a group of Chicago teens marched in Hadiya’s honor to raise awareness about firearm violence. Since then, similar marches have been held nationwide each year on June 2nd to draw attention to firearm violence and demand action to end such tragedies.