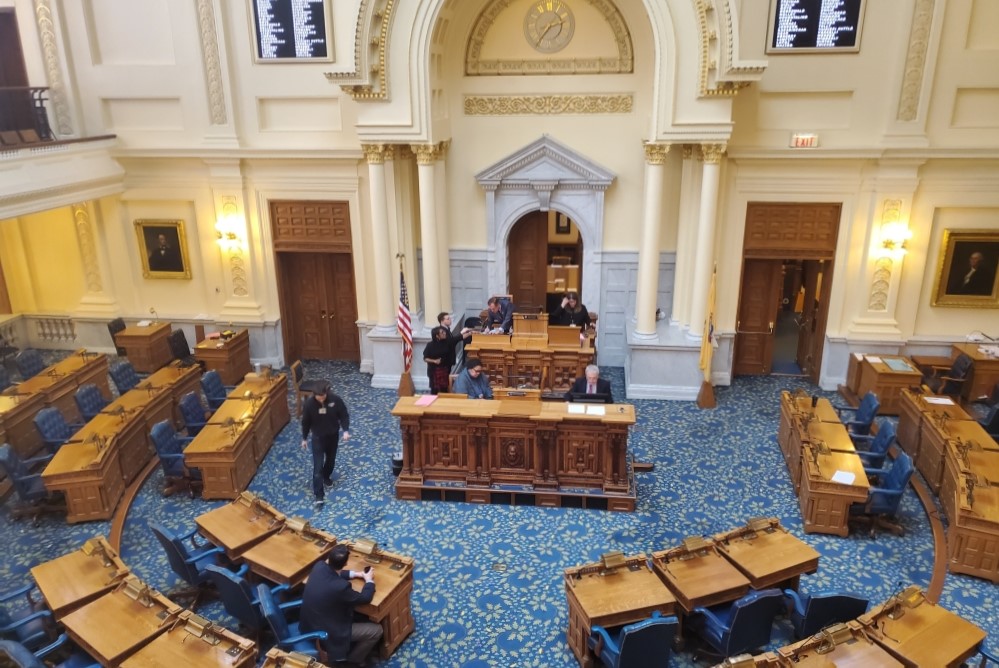 Today, the NJ State Assembly will consider A-4175, a bill that will permit the State of NJ to borrow $5 BILLION in order to offset lost revenues and expenses incurred due to the COVID-19 crisis. Taxpayers all across NJ will incur a surcharge on top of their property taxes in order to pay for the measures set forth in the bill–an unprecedented move that some say is unConstitutional.

There is no Senate version of the bill yet, and the Assembly version passed along party lines in the Assembly Budget Committee on Wednesday. Former State Assemblyman Jack Cittarelli, who is expected to run against Phil Murphy next year for a shot at the Governorship, has been a vocal opponent of the measure.

Meanwhile. Governor Murphy managed to get Assembly Speak Coughlin onboard, and the measure will be up for a vote during the remote Assembly voting session. Senate President Sweeney has not yet publicly endorsed his approval for the bill, so things could get interesting at today’s voting session

A Call for Transparency as Legislative Activity Ramps Up