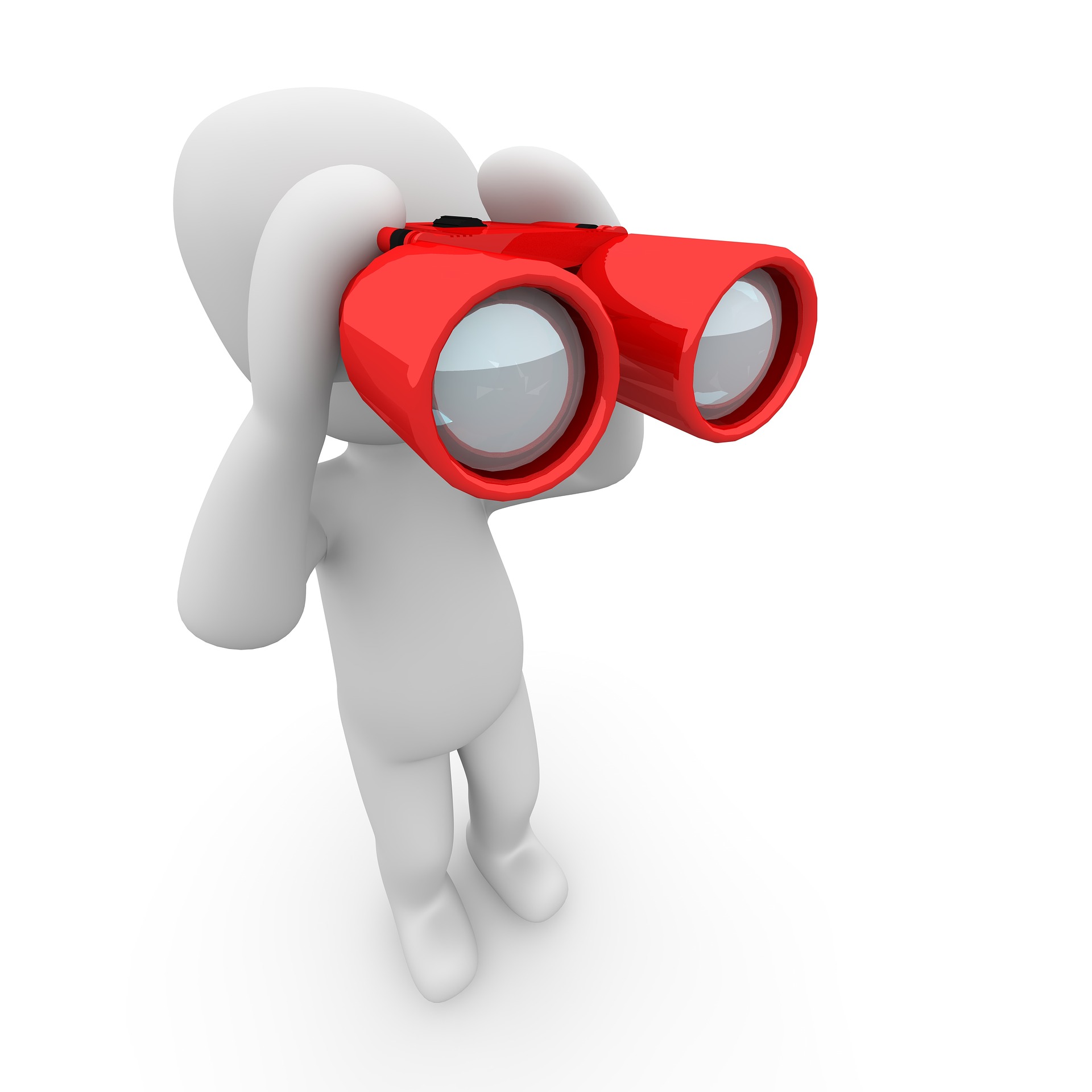 Lawmakers in Trenton are gearing up for Budget season, the time of year when the Budget Committee meets frequently to hammer out the state’s spending budget for next year. It’s an all-encompassing process that typically sees other Committee hearings suspended for at least 6 weeks (no other committees are scheduled to meet until at least late-May), so there are a flurry of bills and resolutions up for a vote at the Voting Sessions scheduled for today.

Here are a few of the bills up for a vote today that I found noteworthy:

S510/A2472 These long-overdue bills will finally close a loophole relating to bribery of a public official. There have been a few cases in recent years (see this write-up in Politico or more details) where a political candidate for public office has allegedly accepted a bribe proactively, aka prior to actually winning the election or taking the oath of office. In those cases, the defendants were able to get the charges dropped on the basis that they hadn’t yet formally assumed their public servant role. These bills clarify that the crime of bribery in official and political matters also applies if the official hasn’t taken office yet.

S2363/A2065 are two fast-tracked “clean up” bills that will amend the law prohibiting plastic and paper carryout bag use to exempt food banks and food pantries. You’ve often heard me talk about the unintendend consequences that happen when lawmakers ram through flawed legislation, and the law that placed a ban on both plastic and paper bags, without ever considering the potential impact on those who provide services for the food insecure, is a prime example. I still believe that banning both paper and plastic in one fell swoop was a terrible idea, and I do expect things to get dicey in NJ when the law banning single-use carryout bags goes into full effect on May 4, 2022. Polystryrene foam take-out food containers will also be banned as of that date.

S1290/A208 raises the compensation given to election workers to $300 per day. There’s been difficulty over the past few years in finding people to work at the polls, especially given the disincentive of a raging pandemic. Even when we’re not in the midst of a public health emergency, it’s a significant time commitment: poll workers have to arrive by 5:15am on Election Day, and polls don’t close until 8pm. They’re also required to assist with the tallying of the votes after the polls close, so it can easily stretch to a 16+ hour day. Officials are hoping the bump up in pay will entice more citizens to serve as poll workers.

S981 makes changes to the law prohibiting cruel tethering and confinement of dogs, establishing procedures for seizure, care, and forfeiture of animals involved in animal cruelty violations–something animal welfare advocates have been requesting for quite some time.

A2159 establishes the COVID-19 Frontline and Healthcare Worker Memorial Commission, which will be tasked with designing and overseeing the construction of a memorial honoring and recognizing the frontline and healthcare workers who lost their lives in the fight against the COVID19 pandemic. The Senate version, S144, already passed unanimously on March 3, 2022, so expect this one to get approved today and hit the Governor’s desk in short order.

S356/A3089 will ensure that anyone convicted of human trafficking will be irrevocably banned from operating a commercial motor vehicle or working for a transportation network company.

S668 would permit two or more adjoining counties to enter into
an agreement to share a county tax administrator and clerical assistants. There’s no Assembly version yet, but this represents a potential cost-savings measure heading into Budget season. It’s also noteable that the bill’s First Prime Sponsor is Republican Senator Mike Doherty, and as of this writing, there’s only one other co-sponsor (Democrat Senator Fred Madden). With the Democrats in control of both Houses of the State Legislature, you don’t usually see many bills sponsored by a member of the minority party move without lots of other names from the Democrat side on it. I also noticed there’s a similar bill on the agenda today, S616 (authorizes local governmental entities to enter into regional economic development partnerships), where the first prime sponsor is a Republican, and there’s only one other sponsor (a Democrat).

I’m wondering if this is a coincidence, or if we’re starting to “the Scutari effect”–the new Senate President actively working to build bridges across the aisle after taking over the role from former Senator Steve Sweeney. Something I’ll be watching for going forward.

Marijuana Legalization About to Become Reality in NJ