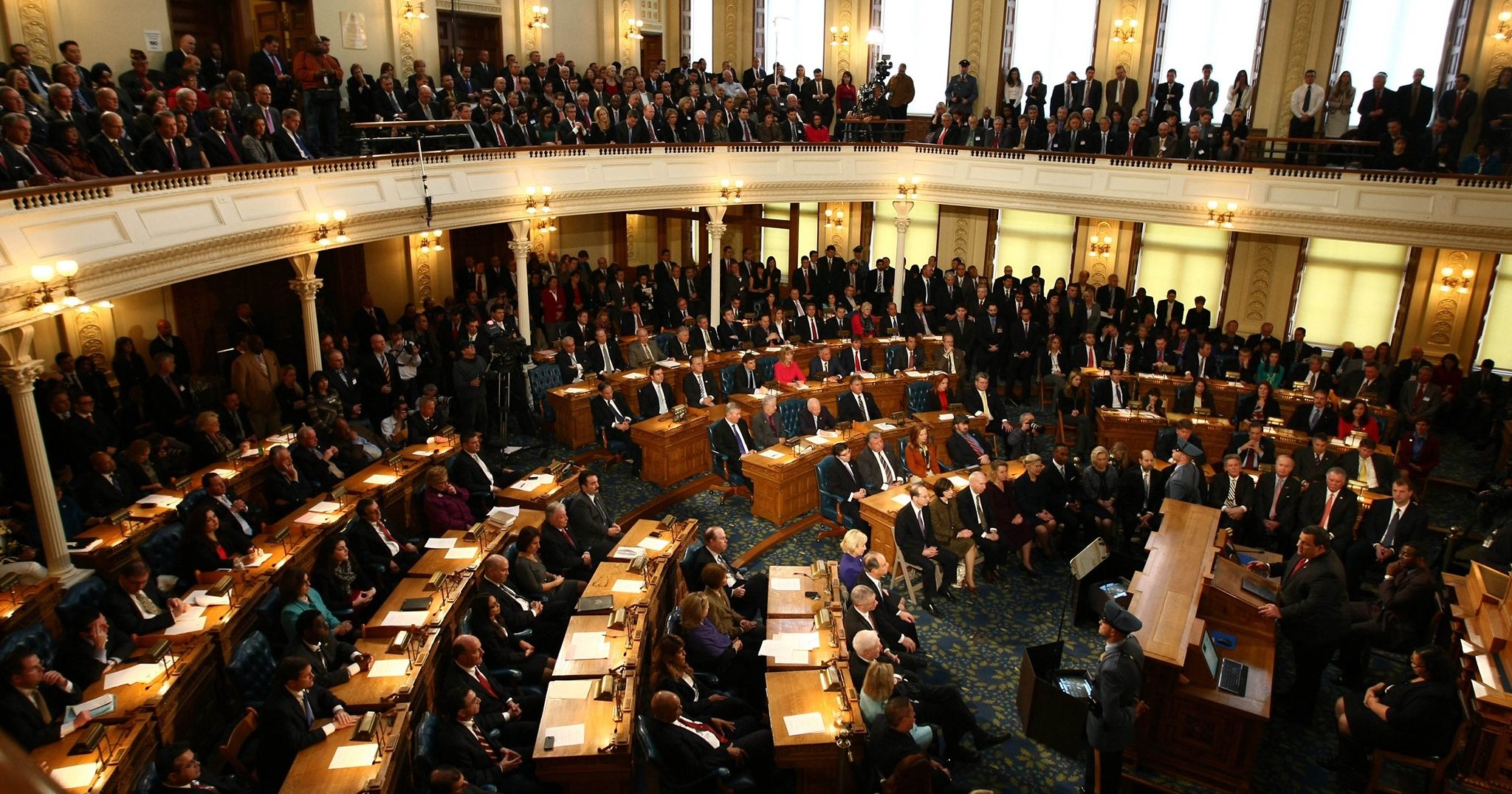 There are literally HUNDREDS of bills up for a vote on Monday, January 10th, as the 219th Legislative Session comes to a close. The list is still subject to change, of course, as some of the more controversial bills may be held at the last minute due to lack of sufficient support.  Another unexpected wrinkle: Assembly Speaker Craig Coughlin, a strong leader who wields significant sway among both Democrats and Republicans, tested positive for COVID today. That means he’ll be attending the Voting Session remotely, and therefore, unable to sidebar and negotiate nearly as effectively as he would have if attending in person. That alone could spell doom for several bills that, under normal circumstances, might have squeaked over the line.

The current list of bills being voted on can be found HERE.  These are a few that, in my purely subjective opinion, are worth watching for:

S4250/A6264   Talk about fast-tracked: these bills were suddenly moved to the Budget & Appropriations Committee on January 6th, the same day they were added to the hearing agenda and released. It’s not surprising that legislators would prefer for these bills to fly under the radar: they would allow certain legislators to rejoin the Public pension system (PERS) if they were ineligible due to reforms that were enacted in 2007. Those money-saving reforms forced all newly-elected officials to enroll in a 401K program instead of the public pensions system, infamous for its generous payouts.  There are questions about whether these bills will pass Constitutional muster; as a result, they’ve been getting some eleventh-hour media play, and face strong resistance from the Republican caucus.

Politico.com has an excellent write up on what the bill would do, and who stands to benefit: https://www.politico.com/states/new-jersey/story/2022/01/07/lame-duck-push-to-pad-lawmakers-pensions-begins-1404566

S49/A6260  Spearheaded by recently-retired legislative powerhouse Senator Loretta Weinberg, this legislation seeks to codify the constitutional right “to freedom of reproductive choice including the right to access contraception, to terminate a pregnancy, and to carry a pregnancy to term.”  The bill is a watered-down version of last year’s Reproductive Freedom Act, but it’s not clear if the Democrats will have enough votes to get this to Governor Murphy’s desk.  Access to abortion and contraception is something Weinberg has long championed during her tenure in the legislature, but the way these bills were rushed through—filed and released from Committee on the same day, with reports that some committee members didn’t get to read the bill before voting on it—is only going to add fuel to what is sure to be contentious debate on the voting floor.  Adding to the drama: in order to ensure no potential conflicts with her appointment to the Board of Directors at Horizon Blue Cross Blue Shield of NJ, Weinberg had to relinquish her Senate seat last Friday, and won’t be able to join the debate with her former colleagues in the Senate Chambers. Assemblywoman Valerie Huttle, the prime sponsor of the Assembly version, will be serving her last day in the legislature on Monday after losing her primary bid against district-mate Gordon Johnson to snag Weinberg’s open seat, so watch for some sparks to fly and spirited debate in the Assembly chamber, too. Huttle is equally as passionate about women’s healthcare and defending the right to reproductive freedom, and she’s got no reason to hold back.

SCR165/ACR223 More fireworks anticipated on the push to extend Governor Murphy’s Executive Order powers another 45 days. Now that the resolutions have been pared down (the original version would have extended Murphy’s authority 90 days), they probably have enough votes to pass on the Democrat side, but watch for Republican legislators to rail against prolonging Murphy’s ability to enforce pandemic-related mandates. NJ 101.5 had some good coverage on this one last week: https://nj1015.com/lawmakers-agree-to-45-day-extension-of-murphys-emergency-powers/

This next one probably has enough Democratic support to pass, but there could be some debate in the Assembly, and with Coughlin not physically present, I’ll be curious to see what happens.

S3595/A4655 Aiming to address reports of intimidation and other tactics during the last election, when mail-in ballots and early voting locations became more prevalent, these bills would limit police presence at polling places and ballot drop boxes, and prohibit electioneering within 100 feet of a ballot drop box. Police representatives have previously called this bill “an outrage,” taking exception to the notion that the presence of police officers near a polling place contributes to voter suppression.

These next two bills stand to give young NJ residents a stronger voice, encouraging both governmental and community engagement.

S3164/A4987 Creates the Legislative Youth Council, which is intended to “provide a forum for the youth of this State to participate in the democratic process; to advise the Legislature and its committees, commissions, and task forces on the perspectives, opinions, needs, development, and welfare of the youth of the State; and on the most effective and efficient policies, programs, and services that the State could provide for the youth of this State.”  The council would be comprised of 44 members, 40 public members (one young person from each of the 40 Legislative Districts) and four members of the New Jersey Legislature. Each of the 40 public members must have been a resident of New Jersey for at least 15 years and must be between the ages of 15 and 23 years of age at the time of appointment.

S1219/A3392 requires the board of education of each school district that includes grades nine through 12, and the board of trustees of each charter school that includes the grades nine through 12, to include a minimum of one student selected by the student body to serve as a nonvoting student representative on the board. The student rep would not be included in matters deemed confidential (e.g certain personnel issues, etc.).

These next two bills will also have an impact on NJ’s schools:

Here are a few other bills that should pass easily, since they enact reforms that are long-overdue:

S3433/A5322 would provide a process for someone was a victim of human trafficking to vacate and expunge certain criminal records and convictions, as well as DNA records, for violations of law committed by that person while they were being trafficked/victimized.

S2807/A3870 Tired of your Amazon deliveries getting poached? Then you’ll be happy to see the Defense Against Porch Pirates Act go to a final vote, which amends theft statutes to upgrade the level of the crime committed (and the potential penalty) for those who steal other people’s packages.

And last but not least, a bill aimed at honoring a prominent labor leader and civil rights activist with a statue at Newark Penn Station:

S3342/A5463 This bill directs New Jersey Transit to erect a statue at Newark Penn Station in honor of the late A. Philip Randolph, a revered Labor Union Organizer and Civil Rights Activist who founded the Brotherhood of Sleeping Car Porters, the nation’s first African-American led labor union. The bill allocates $90,000 for the statue’s purchase and installation.