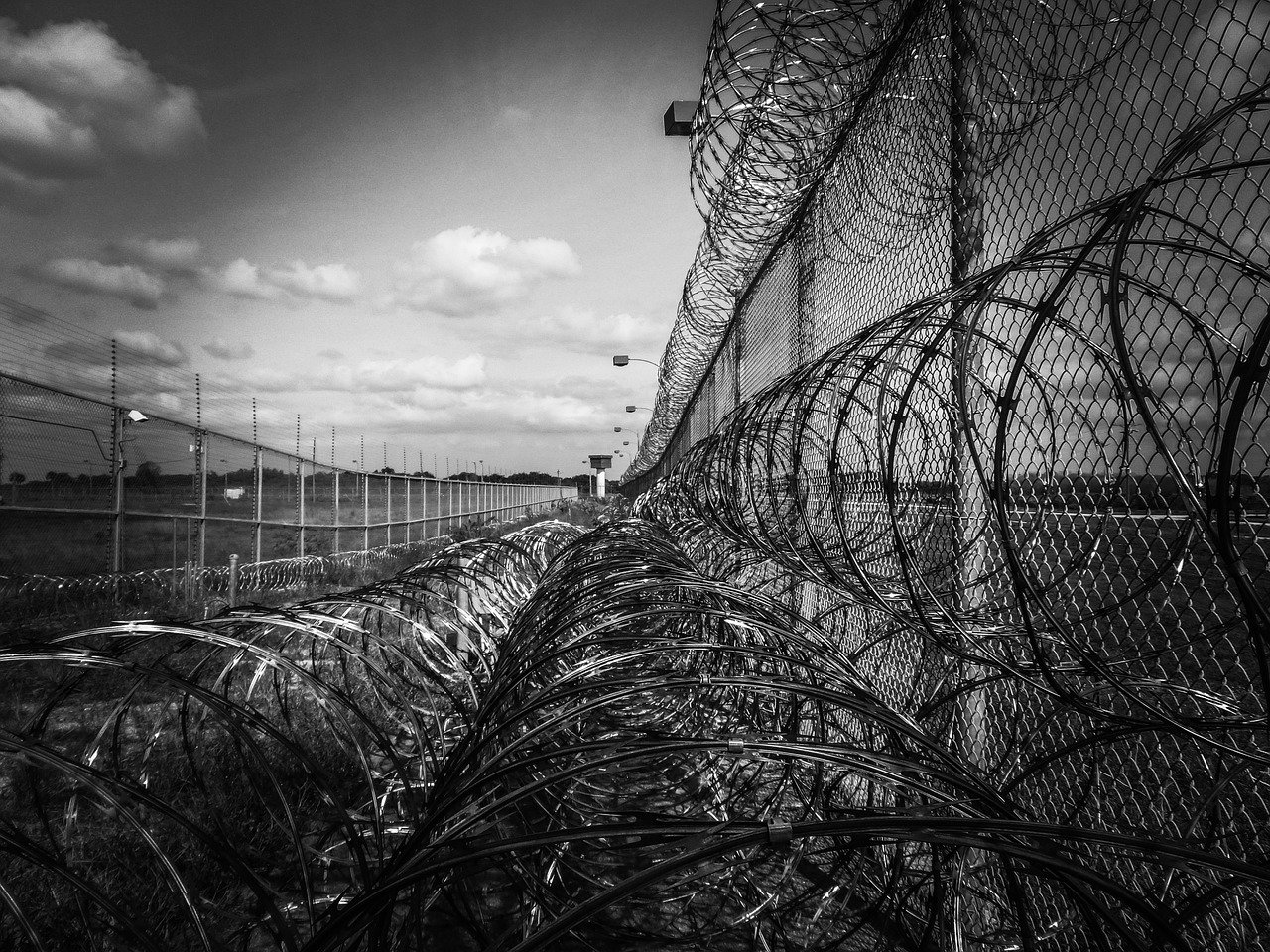 On Thursday, May 12, 2020, the Senate Law and Public Safety Committee will convene at 10am to hear testimony from invited guests on Senate Joint Resolution, SJR 79, sponsored by SLP Chair Senator Linda Greenstein, which calls for the creation of a Commission to study sexual assault, misconduct, and harassment by staff against inmates in State correctional facilities.

The State House Annex is still closed due to COVID-19 restrictions, but the committee will be taking oral testimony by telephone or video, and is accepting written testimony via email. Those wishing to sign up to testify must fill out the SLP Committee Registration Form on the NJ Legislature home page and submit it by 3pm on May 11th: https://www.njleg.state.nj.us/HearingRegistration/RegistrationForm.asp.

Written testimony should be emailed to the SLP Committee aide at OLSAideSLP@njleg.org.

The SLP Committee will hear testimony from invited guests concerning the results of the investigation of the Edna Mahan Correctional Facility for Women, and discuss the causes and consequences of sexual abuse at the facility.

Last month, the Clinton, NJ-based facility made headlines when the U.S. Justice Department released a report detailing years of “widespread, pervasive sexual abuse” at the state-run facility. According to a report in the NY Times on April 13th, “assault and coercion were so prevalent that the Justice Department concluded that the New Jersey Department of Corrections and the prison had violated the inmates’ constitutional protections from cruel and unusual punishment. The Justice Department said it could sue the department in 49 days if officials did not address the problems laid out in the report.”

The U.S. Justice Department report revealed that at least 16 women at the Edna Mahan facility said they were beaten or sexually abused between 2008 and 2010 by a single officer. The DOL launched their investigation following coverage by NJ Advance media, which conducted a six-month investigation that uncovered a number of disturbing abuse allegations at the prison.

According to the NY Times, NJ state corrections officials were well aware of the accusations, and DOL investigators “found scores of substantiated instances dating back years when guards preyed on inmates ‘for sexual gratification.’ Inmates were forced to perform sex acts on guards or with other prisoners. In one case, the guards held ‘viewing parties’ of a mentally ill inmate who was on suicide watch. They coerced her to dance naked for them.”

Testimony from the Senate Law & Public Safety Hearing will be live streamed on the NJ Legislative website: https://www.njleg.state.nj.us/Default.asp

Want to weigh in on Marijuana legalization & decriminalization? Hurry up–you’ve got less than 3 hours!