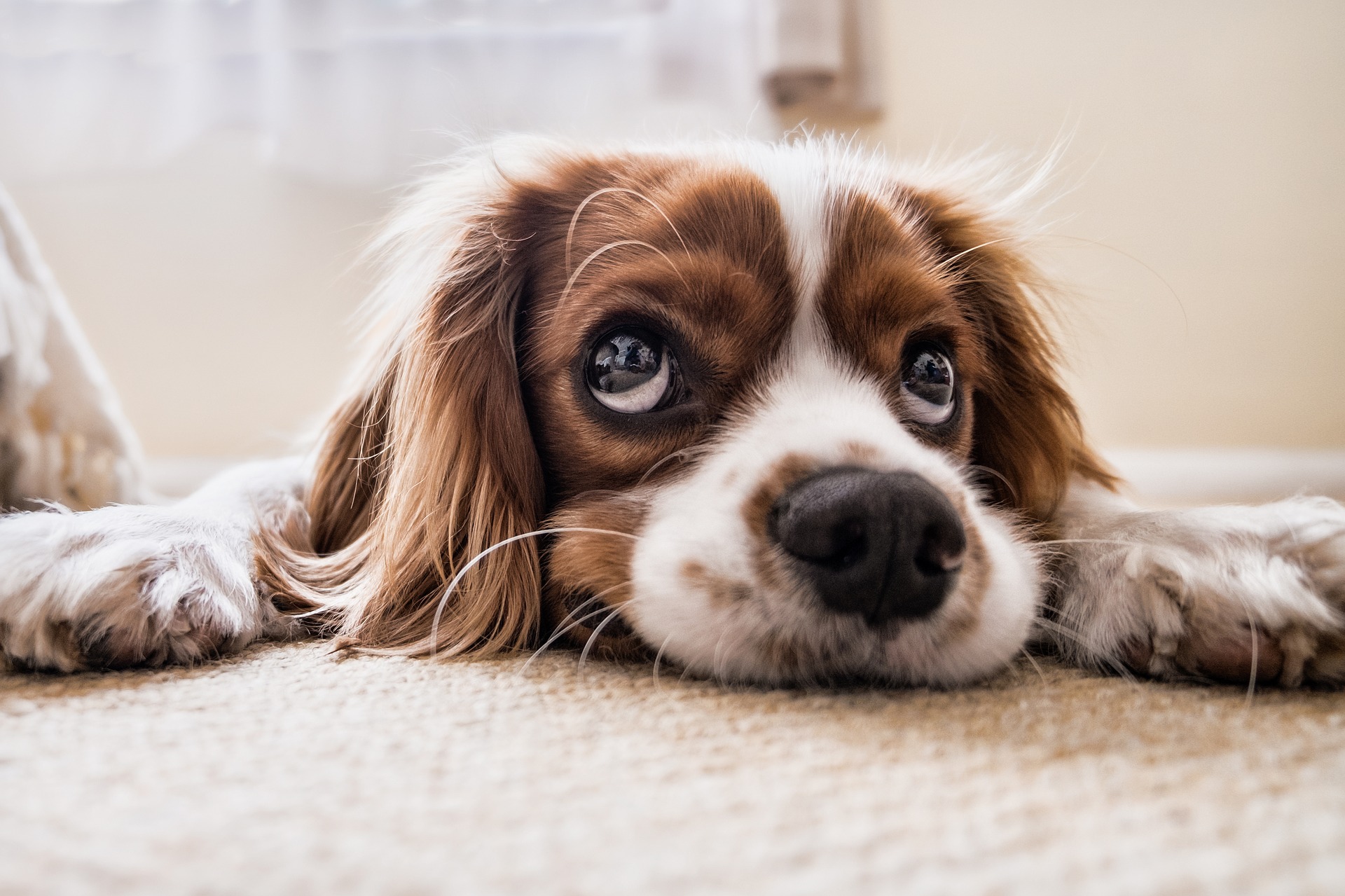 For the second time in a week, the Assembly Agriculture Committee heard testimony on “the Responsible Dog Ownership Act”, and once again, the bill was released, despite strong opposition.

There are clear indications, however, that the bill’s prime sponsor, Assemblyman Benjie Wimberly, is open to additional work on the legislation. A heavily-overhauled version of the bill was introduced as a committee substitute today: ACS 2401 was substantially re-written to address many of the concerns that were raised about the original version in last week’s committee hearing. Unfortunately, several strong objections still remain, as evidenced by compelling testimony from Animal Control Officers and animal welfare representatives who attended this morning’s hearing.

I received a copy of the substitute bill from the sponsor, but I’m not going to post it here because it is still pending technical review, and in all likelihood, will experience additional changes. The substitute has not yet been posted on the NJ Legislative website, either. [UPDATE: both the ACS and the statement are now available online.] Instead, I’ll summarize the new sections, and the objections that were raised today.

Several problematic aspects of the original bill were removed, which indicates that the sponsor is sincere in his efforts to craft a bill that addresses the need for responsible dog ownership, without resulting in unintended consequences.

For example, the fencing requirement from the original version now applies only under certain circumstances, and dogs who escape from their owner’s property and do not cause bodily harm get off with a warning for the first three instances. All references to “large dogs” have been removed—something that was seen as discriminatory against larger dogs, and could lead to them being less adoptable/surrendered by their owners. The fines for infractions have also been lowered substantially.

WHAT THE SUBSTITUTE DOES SO FAR:

The Animal Control Officer from Bloomingdale, Lisa Perry, was extremely knowledgeable and provided a great deal of useful testimony, detailing the more problematic aspects that remained in the Committee Substitute. Several provisions are in conflict with the Potentially Dangerous Dog law and the Vicious Dog Law, and she recommended forming a Task Force that includes Animal Control Officers representatives to review the bill and strengthen it. She cited the need for uniformity with the many laws that already exist in NJ concerning dogs, and the need to align enforcement of these laws across the state.

Although she ultimately made a motion to release the bill from Committee, Assemblywoman Lisa Swain voiced reservations about the substitute, and said she would like to see the bill further amended. She said that there have been some good suggestions made in the committee hearings, and she was hopeful that Assemblyman Wimberly would make further changes. Chairman Houghtaling concurred, saying “I am for moving this bill, but I think it still needs work.”

Assemblymembers Houghtaling, Swain, Armato and Taliaferro voted Yes to release the bill, Assemblyman Space voted No. (Assemblyman Dancer was said to be recovering from a medical issue and did not record a vote.) After the bill was, released Debora Bresch, the Senior State Legislative Director of the ASPCA, mentioned to the Chairman that the bill is listed on the Assembly Voting Session agenda for this Thursday, and asked if the bill would still be put to a vote, given the reservations expressed by himself and Assemblywoman Swain. He indicated that he couldn’t answer her question, but Assemblywoman Swain did clearly state that she reserved her right to vote on the floor if the bill does come up for the vote without additional amendments.

Bottomline: The bill was released, but is admittedly still a work in progress. I believe that the sponsor is committed to making sure that he consults with the experts who testified today, and will further hone the bill to address the issues raised.

Nevertheless, if you have concerns about the Responsible Dog Ownership Act, I recommend reaching out to your local legislators–especially your Assembly reps–to make them aware of your position, and urge them not to support the bill until the necessary adjustments are made.  You can email your legislators using the online form at this link: https://www.njleg.state.nj.us/SelectMun.asp