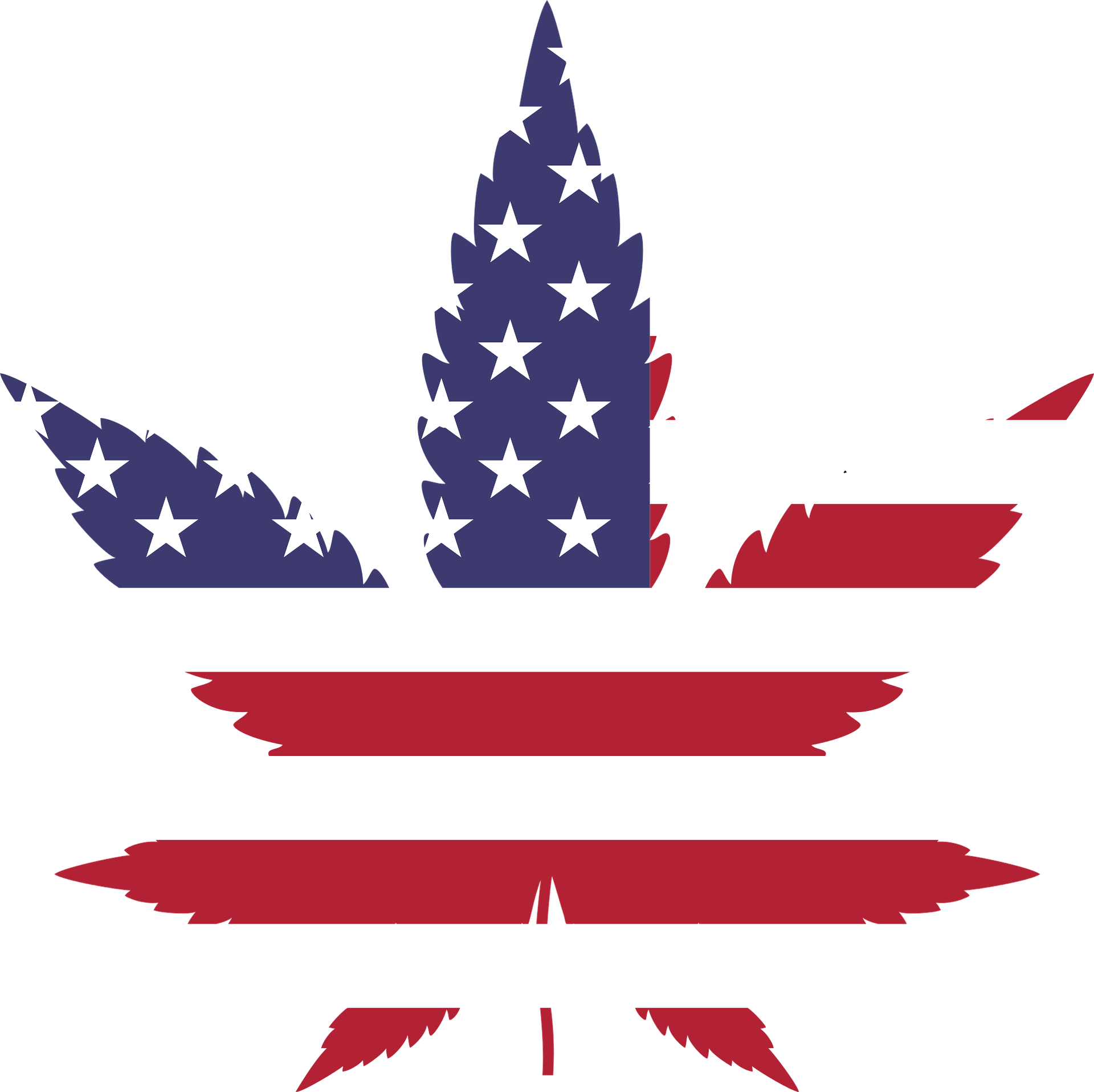 I’ve posted several times here at Eye on Trenton about the disturbing lack of transparency from our State Legislature in Trenton, and how it has gotten worse since COVID-19 restrictions were put into place. A prime example is the tendency to release a revised Legislative Calendar very late on a Friday afternoon, announcing bills that are up for a hearing the following Monday. Technically, this meets the requirements for notification, but let’s face it: posting after regular business hours, just before a weekend, when legislators’ offices have already closed and you cannot reach your elected representatives is a cowardly move that disenfranchises New Jerseyans of all political stripes and prevents them from having their voices fully heard.

I’m sorry to report that today was no exception.

According to the Legislative Calendar posted at 5:03pm this evening, there are three bills being heard on Monday morning in the Senate Judiciary Committee on Monday, Nov. 9th relating to marijuana decriminalization and legalization, including one that is “pending introduction and referral”–a dead giveaway that the bill is being fast-tracked, even though it’s still a work-in-progress. The “NJ Cannabis Regulatory, Enforcement Assistance, and Marketplace Modernization Act”, known as S21, will be heard in the Senate Judiciary Committee at 10:30am; its companion bill, A21, will be heard at 10am in the Assembly Oversight, Reform and Federal Relations Committee.

As is typical with bills that are pending introduction and referral, neither one was available on the NJ Legislature’s website when the calendar was posted. Nevertheless, if you’d like to weigh in, you’d better hurry up—you’ve only got until 8pm tonight, less than 3 hours after the calendar was posted. [UPDATE: a 209 page draft copy of S21 was procured by NJ.com at 7:30pm, and a 216 page version was uploaded to the NJ legislature’s website late Friday evening, after the deadline for registering to testify had already passed.]

Why the rush? Because once the Ballot question on legalizing marijuana passed last week, this legislation became required in order to enact the will of the electorate. Before New Jerseyans can light up and enjoy marijuana for recreational use–something supported by 67% of voters–the state is obligated to put a framework in place that will oversee and regulate it. So yes, I understand the rush, given the state’s dire revenue shortfalls and the windfall of new tax revenue that legalized weed represents.

My problem is with the manner in which this is all being done, not just on this issue, but in regards to the many bills that are being put through the legislative process during the era of COVID restrictions. Public access to Committee Hearings is so limited right now, and in my experience, the less opportunity you provide for feedback on legislation, the greater the chances of a flawed bill going through that will result in unintended consequences. [UPDATE: over the weekend, there was swift outcry over the bill’s stipulation that monies from taxes collected on marijuana sales be used for enforcement and police training. Any remaining monies after that go to the General fund. Objectors are calling for amendments to be added that direct monies to those communities affected most by aggressive marijuana policing.]

The other two bills being heard in the Judiciary Committee on Monday relate to decriminalization of marijuana: A1897 decriminalizes possession of 10 grams or less and personal use amounts, while S2535 enacts criminal and civil justice reforms relating to marijuana and hashish offenses.

If you are interested in testifying before the Committee, you’ll need to fill out the Registration Form located on the NJ Legislature website on the Committee page. The form must be submitted by 8:00 PM tonight, and once accepted, instructions for providing testimony will be forwarded to you by the Committee aide. You can also submit written testimony electronically by emailing OLSAideSJU@njleg.org.