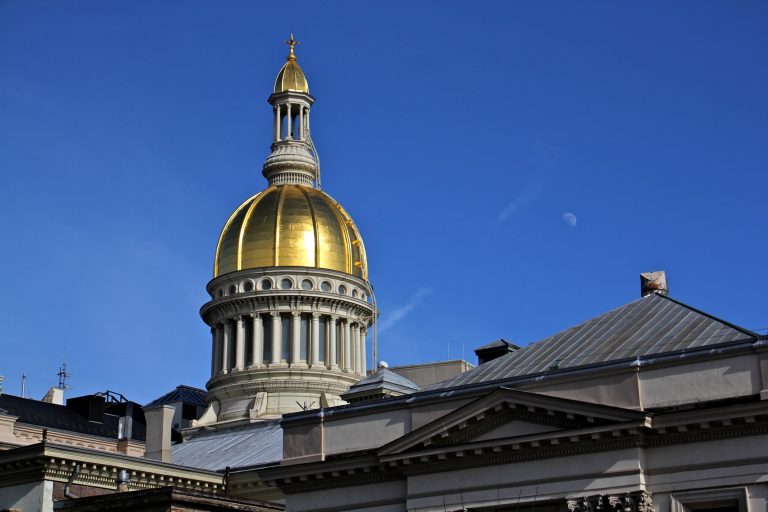 There’s a Senate Voting Session in Trenton this Thursday, March 5th. Here are some of the bills I think people will be talking about (or should be):

S562 will increase penalties for those found guilty of violating Wage & Hour laws, adding yet another layer of consequences for companies that run afoul of the NJDOL.

S864 Just yesterday, the ban on single-use plastic bags took effect in New York, but leave it to New Jersey to take things even further. S864 would ban not only single-use plastic bags, but also single-use paper bags, polystyrene foam containers, and strictly limit single-use plastic straws, a move that has been widely-criticized by those with disabilities. (Click HERE to read an opinion piece from the Center for Disability Rights and HERE for a Vox article that shares a similar perspective.)  There is currently no Assembly version of this bill.

S766, designated as “Chloe’s Pet Access Law,” would permit dogs in the outdoor dining areas of food establishments, provided that certain conditions are met (e.g. the dog must be on a leash, in a carrier, or under the owner’s control at all times, the owner must clean up after their dog if they relieve themselves in the outdoor dining area, etc.). Now, I enjoy a canine lunch date as much as the next person (unless that person happens to suffer from allergies or a fear of dogs) but what concerns me is that the bill also allows for the presence of other “live animals on the premises of a food establishment” under limited conditions (as long as there’s no risk of food or equipment contamination). The bill gives examples such as patrol dogs accompanying law enforcement officers and guide dogs, but doesn’t limit the definition of “live animals” to just dogs—it also applies to any service animals “that are trained to assist an employee or other person who is handicapped, are controlled by the handicapped employee or person, and are not allowed to be on seats or tables.” The bill also includes pets who are present in common areas at a group home. I’m sure this bill is well-intentioned, but unfortunately, laws like this are ripe for abuse by people who try to pass off their pets as service animals in restaurants.  I’m going to keep an eye on the Assembly version, and file this one under “Gosh, What Could Possibly Go Wrong?”

S1235 would exempt disabled veterans and Purple Heart recipients from having to pay municipal parking meter fees when the vehicle they’re traveling in (as the driver or the passenger) bears a veteran’s or recipient’s special license plate or a placard issued by the MVC. I can totally understand the thinking behind this bill—we certainly owe disabled vets and Purple Heart recipients a debt of gratitude for their service and sacrifice—but I’m surprised to see that there’s no Fiscal Note attached.  There’s bound to be a fiscal impact for a measure like this, some loss in revenue that will have to be made up somewhere, but thus far, there’s no information on potential costs.During the previous legislative session the bill was referred to the Budget and Appropriations Committee, where it stalled. Why is this going up for a full Senate vote when the Office of Legislative Services hasn’t provided an estimate on the potential financial impact?  It just seems irresponsible to me, especially with Budget season looming.

SJR41 Designates June 2 of each year as “Gun Violence Awareness Day.”  You can read my previous summary of this Joint Resolution HERE

Monitoring How Sausage is Made