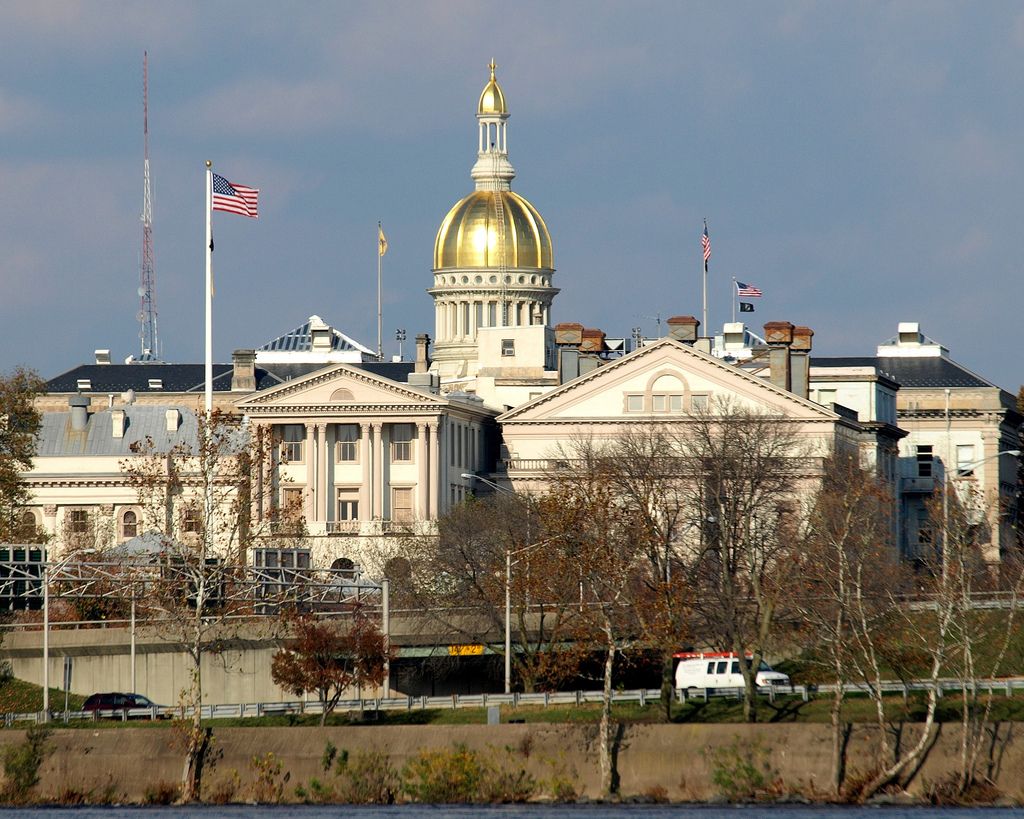 As the “lame duck” session nears the finish line on January 13th, there are dozens of bills being put to a vote. Today, only the Senate is in session, and there are a few bills that I’ll be watching:

A5508 This bill went to a vote in the Assembly last June, split along party lines, and continues to be contentious. It revises the law for that governs health insurance coverage for contraceptives, expanding the type of contraceptives covered, and directing them to be paid under in-network pricing, This includes coverage for brand name contraceptives even if a generic is available, and prohibits insurers from imposing a deductible, coinsurance, copayment, or any other cost sharing requirement. The bill also mandates coverage for voluntary male and female sterilization procedures. Expect some debate on this one.

There are several “Misclassification” bills up for a vote, which mirror recommendations made by the Governor’s MIsclassification Task Force last year. They include:

S4226 This bill permits the Department of Labor and Workforce Development to post to a list on its website the name for any person who is found to be violation of any State wage, benefit, or tax law, and against whom a final order has been issued by the DOL Commissioner for any violation of
State wage, benefit and tax laws, i.e. they will publicly embarrass people found guilty of wage theft by posting their names on the internet.

S974 This bill requires all infants born in this State to be tested for the genetic markers associated with spinal muscular atrophy (SMA), which is a progressive neurodegenerative disease. According to the bill statement: Approximately one in 50 Americans is a carrier of the disease, and it is estimated that, in New Jersey, 165,889 people are SMA carriers, 304 are currently living with the disease, and approximately nine babies are born with SMA each year. In December 2016, the federal Food and Drug Administration approved Spinraza (nusinersen) as the first drug approved to treat SMA. Early testing has suggested that diagnosing and treating infants with SMA before they become symptomatic may be the key to successful treatment outcomes, underscoring the importance of early detection of the disease.

S2267 is a bill that allows State Lottery winners to remain anonymous indefinitely–something I’ve always thought about when there’s a big jackpot payout. Winning would be fantastic, but then you have to worry about your family’s security once word gets out that you’re an overnight millionaire. This bill helps you protect your identity from becoming public. There are provisions in the bill that do allow authorized state entities to know who you are, though, so that you cannot skirt legally required payments such as collection of child support arrears, delinquent or defaulted student loan payments, the payment of certain debts to State agencies, etc.

S2849 Is a bill that is close to my heart. This bill designates the Seeing Eye® dog as the State Dog of New Jersey. The bill was originally sponsored by the late Senator Tony R. Bucco, who represented the district where The Seeing Eye Dog training center is located. The bill is now sponsored by his son and successor, Senator Tony M. Bucco, who also sponsored the Assembly version. I had the privilege of working with The Seeing Eye and both Buccos when I advocated for Dusty’s Law in 2014, a measure that provides protections for seeing eye dogs and seeing eye puppies in training.

S3322 is interesting, especially if you’re an animal lover. This bill authorizes the courts to appoint an advocate to represent “the best interests of and justice for animals in certain criminal cases.” For example, if dog, cat, or other animal is the victim of abuse or cruelty, it can have its own legal advocate appointed to handle the case on its behalf.

Congressman Pascrell gets a Highway named after him

S4264 This bill was introduced last month on December 5, and has been fast-tracked for passage. It designates the entire length of State Highway Route 19 as the “William J. Pascrell Jr. Highway” to honor the public service career of Congressman Pascrell, who has served the City of Paterson, Passaic County, and the State of New Jersey for over 30 years.

The session should be underway shortly. You can view the livestream at this link: https://www.njleg.state.nj.us/media/live_audio.asp…

NJ to allocate $58 million to fund Body Cameras for Police