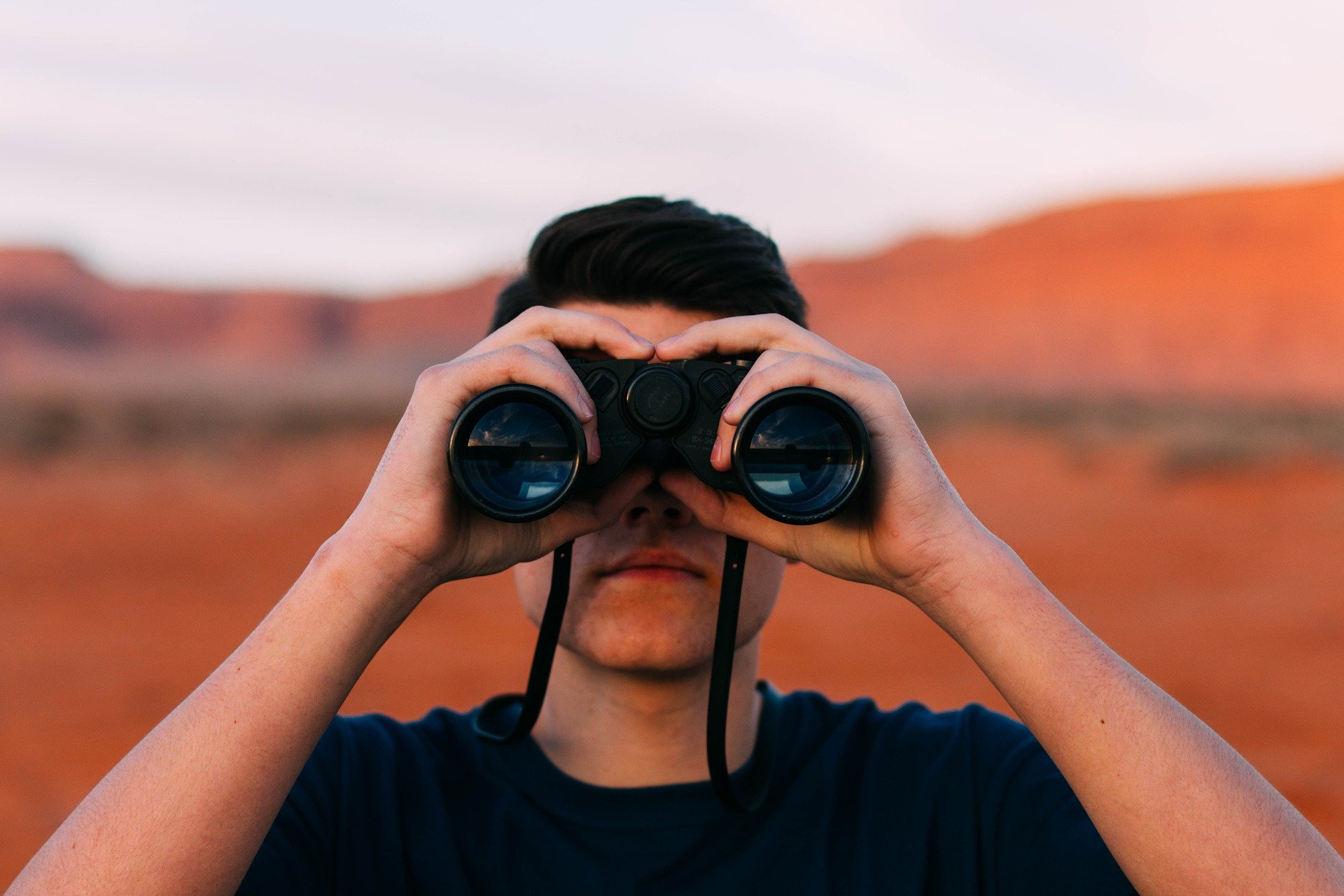 Throughout the COVID crisis, many policy-watchers, myself included, have beome increasingly concerned about the growing lack of transparency in the legislative process: committee hearings are regularly held via Zoom video conference, with public access to the Statehouse strictly limited, and last-minute Committee agenda changes become more commonplace. Not all New Jersey residents have reliable access to video conferencing, and the process for submitting testimony electronically isn’t very intuitive–certainly more cumbersome that simply showing up to a Committee hearing and speaking in person.

Allowing the public to sign up in advance to testify remotely isn’t nearly enough. There have been times I’ve attended hearings in person where I wasn’t intending to testify, but based upon something that was said by others who did testify, I signed up on the spot in order to provide a different perspective, or correct misinformation that was put forth. That type of real-time participation has been completely lost due to the lingering COVID-era restrictions, as has the ability for New Jersey residents to speak with legislators face-to-face, in person, and actively engage in the lawmaking process.

The chorus of voices decrying the lack of transparency is finally growing louder, due to the lightning speed with which this year’s massive, 600-page, $46.8 billion budget was filed, released from Committee, and put to a vote: approval of the final version of the budget took about 11 minutes, start to finish.

Legislators on both sides of the aisle lamented the lack of opportunity to thoroughly read through the bill before voting, but what about the millions of New Jerseyans who were also left completely in the dark? Shouldn’t the taxpayers–those of us who are footing the bill for this $46.4 billion budget–have more of a say in how those monies are spent?

I encourage you to read more about what people are saying regarding the persistent flaws in the current system that hinder New Jerseyans ability to have a say in how their tax dollars are spent, and then, contact your State Legislators and let them know that you not only expect better, you deserve better. We all do.

From THE RECORD: Can NJ be more transparent with its budget? Speedy passage this year raises concerns

From POLITICO: Legislature sends $46.4B budget bill to Murphy after party-line votes in both chambers